Athletes and the Financial Benefits of Social media

You are here:
News 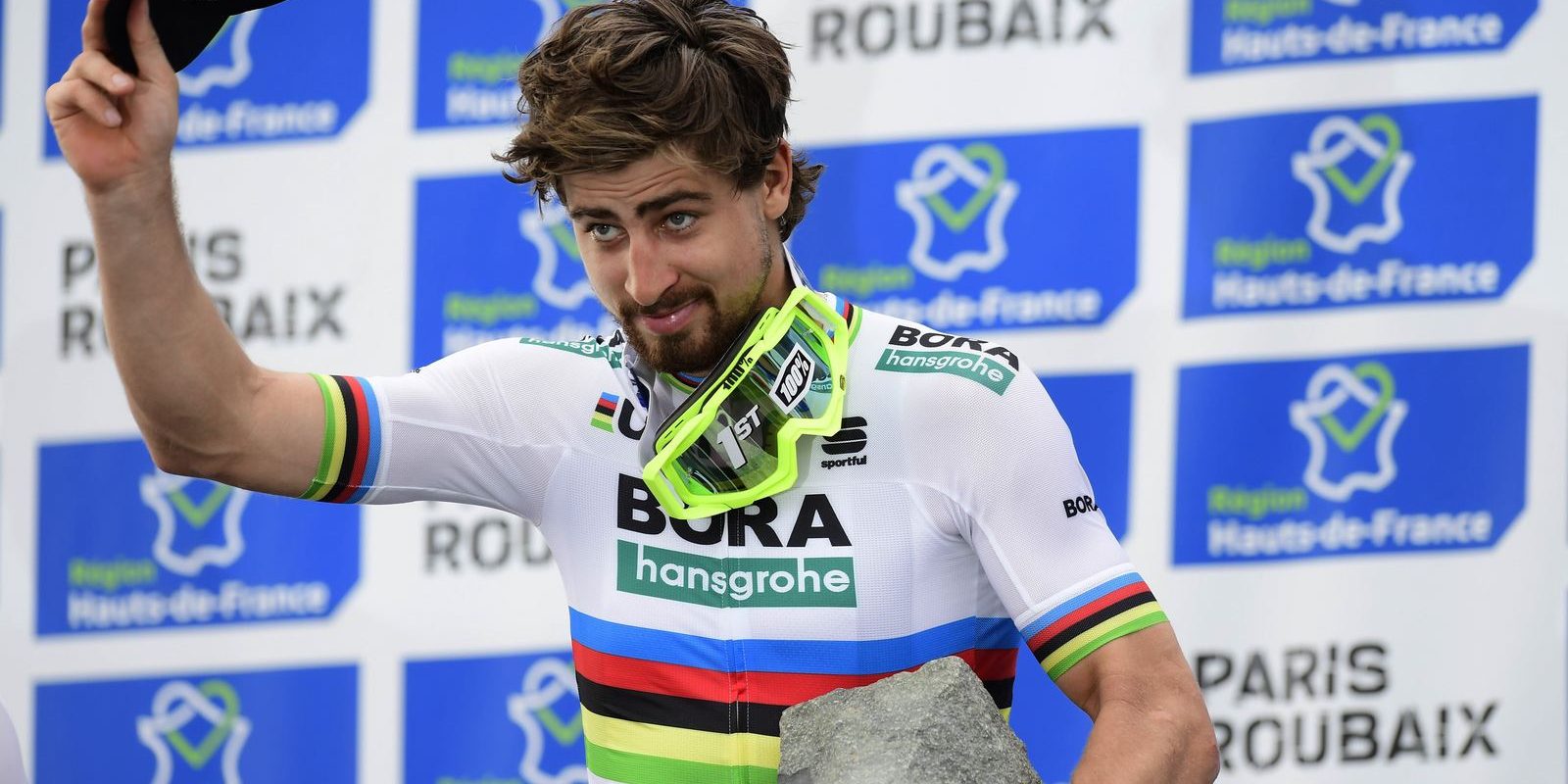 For some time, Tandem Sports Agency has been advocating the value of an athlete’s social media platforms and actively growing our client’s activities on all forms of social media.

Now, not all professional cyclists are Peter Sagan, not all soccer players are Christiano Ronaldo, who can command huge sums for endorsements but the article with the second headline notes those with as little as 2,000 followers can expect a steady income from sponsored posts on Instagram.

Get those numbers up to 10,000 and bigger brands in more competitive industries, such as fashion, for example will really start to take notice.

The hub of Tandem Sports Agency concept is to generate these numbers and in turn allow athletes to reap the financial rewards that go with that effort.  Don’t get me wrong it requires dedication and continuous communication with whomever is working with you to achieve these goals but in the long term that effort will be more than worth it.

A clip from a recent Cycling Tips article:

“Have you heard of rider X?” “He’s got no social media following!” came the almost incredulous question, via email.

The athlete in question had raced as a pro in Europe, and even won his country’s national championships.

Worth sponsoring? The tone of the email suggested otherwise. The implication was clear: without a quantifiable digital presence, the athlete wasn’t worth backing.

If this seems a bit wrong, well, yes, it does fly in the face of traditional sports sponsorship.

Simply put, before social media came along, sponsor dollars allowed athletes to dedicate themselves to training and competition. When the athlete competes (and hopefully does well), the company backing them is rewarded with positive media exposure in return. Thus, their contribution to sport (hopefully) generates return on investment by way of brand affinity and ultimately sales.

Because sportspeople who get the best results usually get the most publicity, it follows that the winningest athletes are the most valuable to sponsors. This in turn meant the criteria for sportspeople was simple – train hard, do well, get rewarded.”

Take two riders, both have similar results and power, both are great team players, but one has 100k followers on social media platforms and the other does not do social media.  Which one is the Team Principle more likely to employ?

The one who can give greatest support to all the teams sponsors is the answer.

So now is the time to get on-board the social media train and prosper!

You can read the full articles here:

Agreement between Tandem Sports Agency and R ‘SPORTS Conseil
May 3, 2018